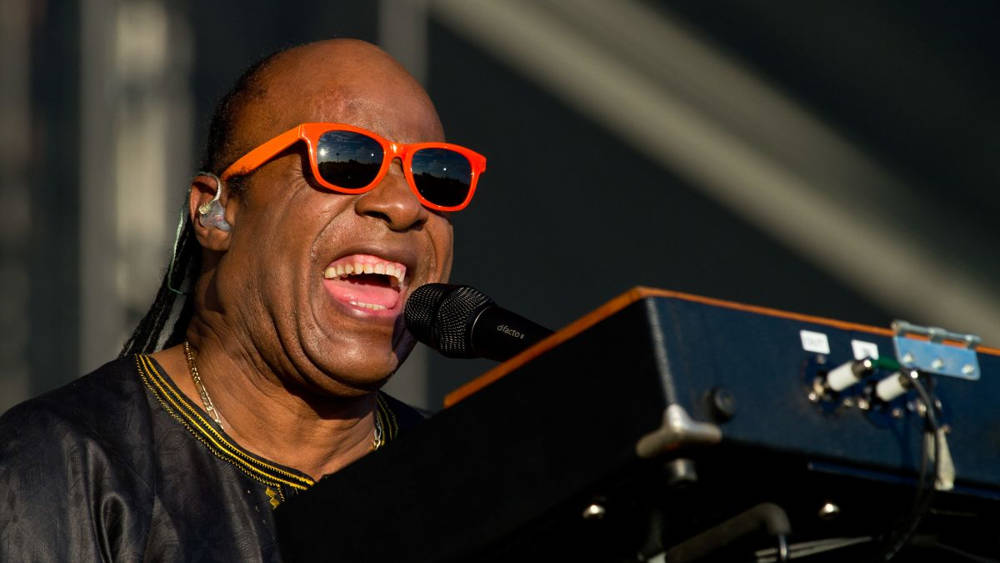 Stevie Wonder was born blind due to an eye condition known as retinopathy of prematurity (ROP) given how we have born 6 weeks early. This is a condition that occurs because of the presence of abnormal blood vessels throughout the retina of the eye. The condition left him blind, but that was never a problem for him, he instead spent the next few decades becoming one of the most loved musicians in American history, and you can still find generations grooving to his music.

Stevie Wonder was not just born blind, he was born into poverty as well. He lived in an abusive household with an alcoholic father who would regularly abuse his mother, and then forced her into prostitution. His childhood might not have been kind to him, but he was still a hopeful child, and even told his mother not to worry about him being blind because he was still happy, and this was at the tender age of 5.

Once his mother managed to move the family to Detroit, Stevie started exploring different musical instruments. He managed to teach himself how to play a number of instruments like the drums, the harmonica, and the piano, all before the age of 10. His talent was then discovered by Ronnie White, who had him audition at Motown Records. This is where his musical career kicked off, and he created a bunch of hit songs like My Cherie Amour, I Just Called to Say I Love You, and many more. When asked if his blindness ever affected his music, Wonder responded that it actually allowed him to use his imagination and be more creative.

However, blindness was not the only health-related issue that Stevie Wonder had to deal with. A near-death experience in a car crash in 1973 resulted in him being in a coma for four days. In 2019 he confirmed that he would be getting a kidney transplant done. However, regardless of his health issues and other struggles, Wonder has still focused on his music more than anything else. Some of his music like We are the World was created as parts of social justice initiatives, and proceeds to the song were donated to help fight hunger in Africa and so on to name a few. His career and legacy stands as a testament to the fact that one can still accomplish great things in life if they are able to put it in the hustle required to get there in the end.