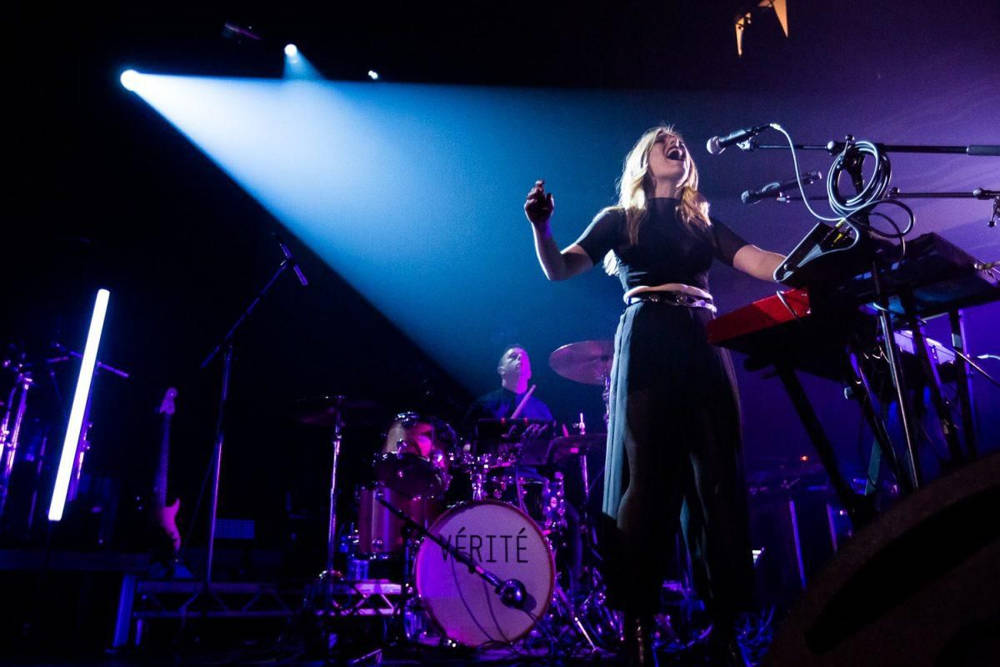 The music industry is often seen as a very glamorous and destructive lifestyle by most people. This is because movies, pop culture, and sometimes artists themselves tend to depict the industry to be like that. However, there are many layers to the music industry, and this is why we will be debunking a few common and popular myths about the music industry.