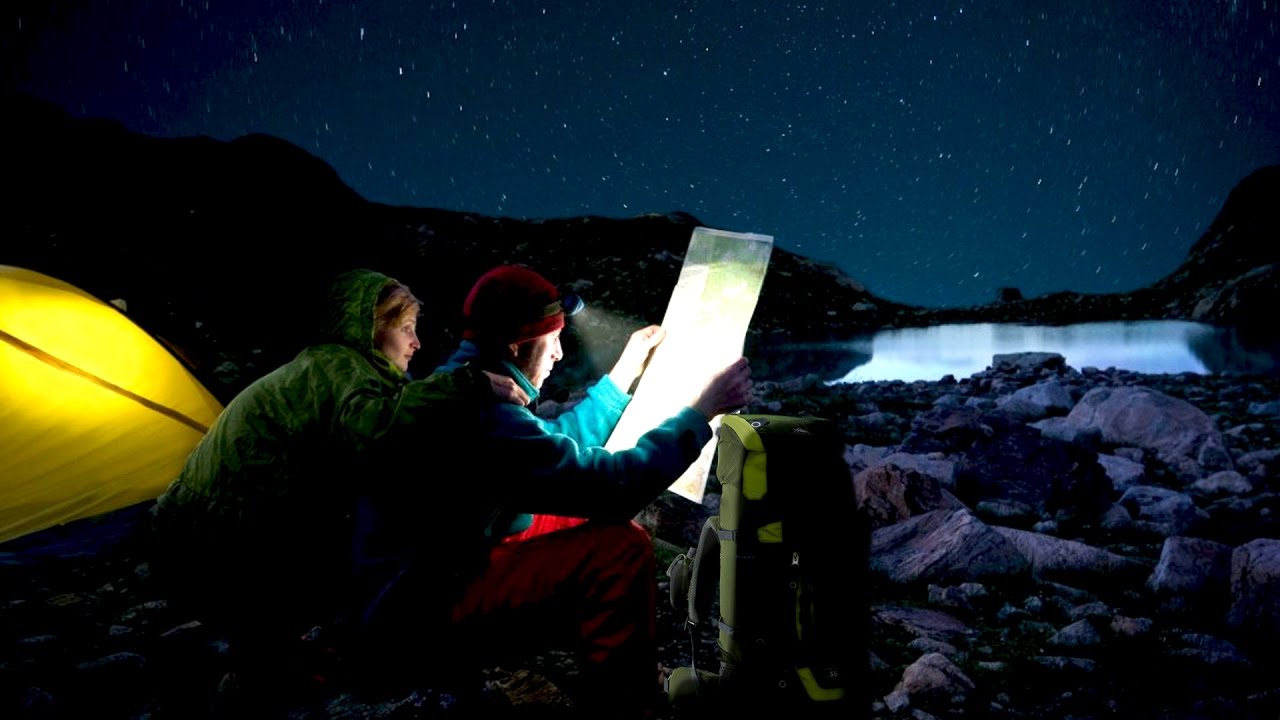 While all headlamps come with a bright LED light which is a common feature regardless of the brand, There are some models that also feature accented lights such as Red, Blue and Green.

The Red light setting is effective and very important for a couple of different reasons, one of which that Is most important is that due to the less harsh bright LED light, the Red light would not be  visually impairing individuals when pointing it at them.

The Red light would help you conserve battery. The performance of the battery would almost double by its use since it requires much less power than conventional light.

Due to its low power consumption mode, the output you would get from a Red light would not disturb anyone who is sleeping in the tent when you turn it on. You can likewise discover a few headlamps with green and blue lights. These can be utilized for pointing out to others in a forest, in case people get lost or to signal for help. These various colored lights are also used by hunters in the field while on a game chase.

When you are out looking for a headlamp for your next camping trip, focus on what sort of batteries it takes.. Usually, these would normally be either AAA batteries or AAs. If you could find a headlamp that uses the same battery type which is used in most of the other electronics you are packing such as your camera, electrical lamps, torch and radio, you would feel it very convenient to swap batteries on the go, as you would never run out of spares. It is also best to use high capacity batteries, that would maximize the usage time and would not be cumbersome to replace them every now and then.