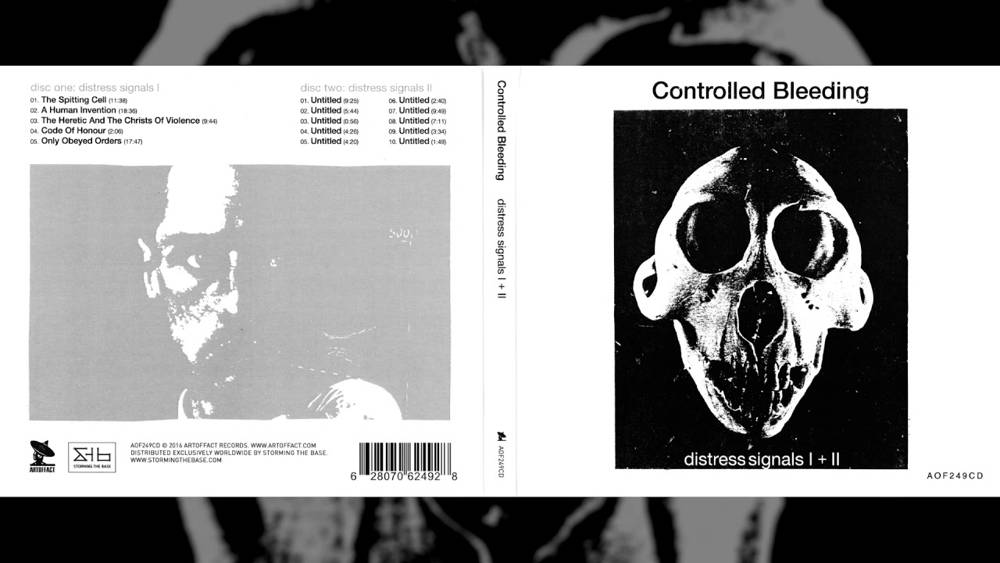 Industrial music often incorporates sounds similar to factory work with clattering percussions, electrical noises that almost appear to sear your ear and so on. The music almost has a sinister theme to it, and while it may have horrified the English crowd at the time, it has now become a much-respected genre in the music industry. If anything, Industrial music can be credited to the uprising of Metal as a genre as well.

Initially, industrial music had its roots in the transgender and queer community, however, it soon started to become a medium for straight males to express their anger. Towards the 80s and 90s, industrial started turning mainstream due to the efforts of bands like Nine Inch Nails and so on. We will now list a number of Industrial Albums that we consider to truly reflect the genre at its finest.