KAROONDINHA IS A SHORT DRIVE FROM THE FOLLOWING METROPOLITAN AREAS: 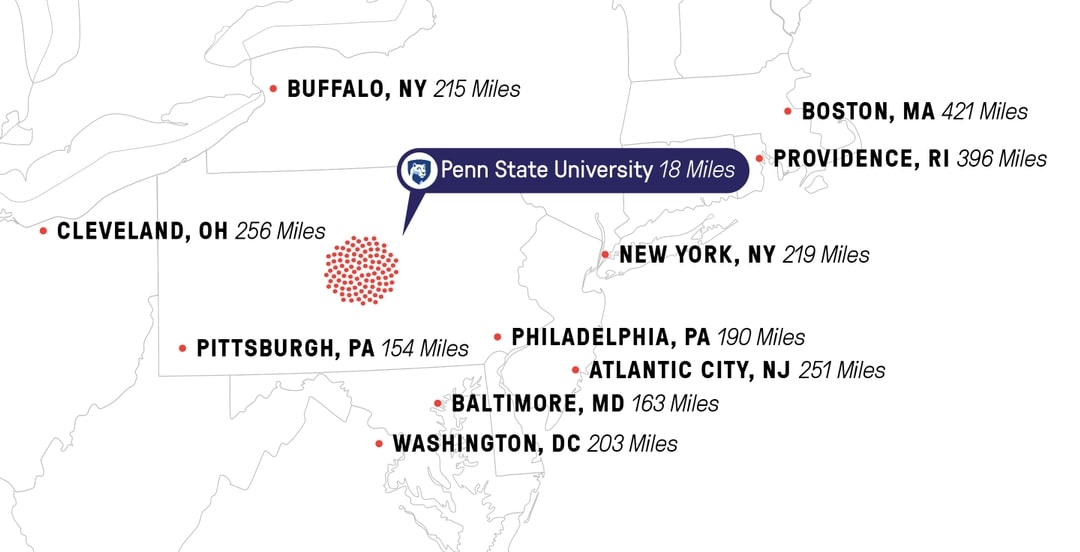 THE FESTIVAL NEXT DOOR

Karoondinha sits less than half a day’s journey from more than 10 major cities and major universities, and is accessible via car, plane/helicopter (on-site landing strip), and various forms of public transit. Getting here is easy, not wanting to leave is the problem.